Week of January 29, 2012—And the Winner Is
Thursday, February 2, 2012—Other Award Winners
I have to admit that when I was stalking the ALA website to see who would be named Caldecott winners, I stumbled on some picture book awards I didn’t even know existed. That sent me on a journey to hunt out new books (or books new to me). I hope you find some treasures here, too.
Mildred L. Batchelder Award
The Mildred L. Batchelder Award is given for an outstanding children's book translated from a foreign language and subsequently published in the United States: 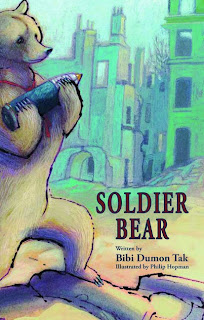 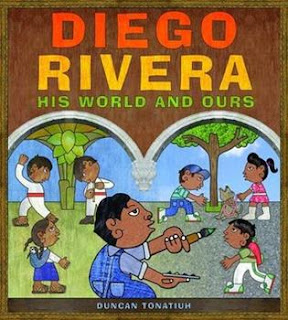 Diego Rivera: His World and Ours
Written and illustrated by Duncan Tonatiuh
© 2011
Abrams Books for Young Readers, an imprint of ABRAMS.
Pura Belpré Illustrator Honor Books 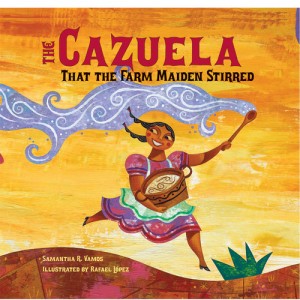 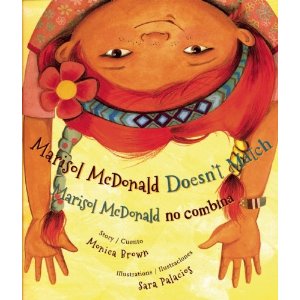 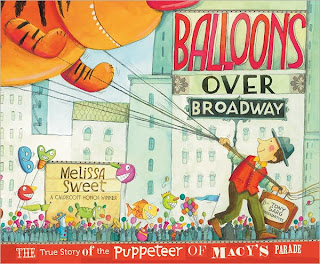 Balloons over Broadway:  The True Story of the Puppeteer of Macy’s Parade
Written and illustrated by Melissa Sweet
© 2011
Houghton Mifflin Books for Children, an imprint of Houghton Mifflin Harcourt Publishing Company.
Posted by Rob Sanders at 1:00 AM

Oooh! I really want to read Balloons Over Broadway!

Read Balloons Over Broadway last year and was enraptured. Thanks for sharing the other books, too. Would love to check them out soon.